A recent article in the Cleveland Plain Dealer,  One city, one village and 7 school districts ask Cuyahoga County voters for tax increases, explains the reason for potential property taxes based on outcome of May 2nd primary election.

With property taxes being based on the home's assessed value, it's common when homeowners get a higher property tax bill to look more closely at the county's assessed value. When a home owner thinks the tax assessment is too high they can order a tax appeal appraisal to be used as evidence for requesting a deduction in their tax assessed value, which will in turn reduce their property tax bill.  At Fast Appraisals we not only perform the tax appeal appraisal, we have also been in front of the Cuyahoga County Board of Tax Appeals many times in order to explain our valuation.

Is Your Tax Assessment Value too High?

Of course there are no guarantees that our valuation will be lower than the valuation made by the county, so we do brief preliminary research and ask the home owner some key questions before moving forward with the home appraisal appointment.  Some key questions might include:

If your home has not suffered from damage, deferred maintenance or neighborhood factors that would make selling the house at its tax assessed value near absurd and if other homes similar to yours, within a few miles, and in similar condition, are selling for the tax assessed value, it is unlikely that the county has over-valued your home.

According to the article, if the tax increases are voted in, the following Cleveland suburbs would be affected:

If the tax issue is voted through in Walton Hills home owners would see their property tax bill increase by $175 per $100,000 in home value beginning in 2017 which would last for four years.

If the tax issue is voted through in Brecksville-Broadview Heights residents would experience an increase of $210 annually per $100,000 of  their tax-assessed home value beginning in 2017.

If the tax issue is voted through in Brooklyn home owners would pay an additional $17.50 per $100,000 in tax assessed home value also to take effect in 2017.

If the tax issue is voted through in Chagrin Falls property owners would be asked to pay an additional $311.50 for each $100,000 in their home's value meaning a home with a tax assessed valuation of $300,000 would experience an annual increase of $934.50 in their property tax bill.

If North Royalton residents approve the tax issue their property taxes will increase by $171.50 per $100,000 in the tax assessed value performed by the property appraisal department in Cuyahoga County.

According to the article Parma's schools are still facing a huge budget gap and the proposed ten year property tax increase of $206.50 per $100,000 in tax assessed valuation, to start in 2017, would be designed to rectify the gap.  The article has conflicting information - at one point referring to the tax increase as lasting for ten years while also referring to it as lasting for an indefinite period. Read more about Parma's property values.

Voters in Shaker Heights approved an operating tax increase only three years ago for renovating the school buildings but the district is proposing a property tax increase of $131.25 per $100,000 of the home's value to raise another $30 million.

I Have a Home Inspection… 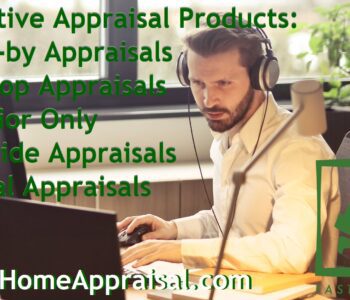 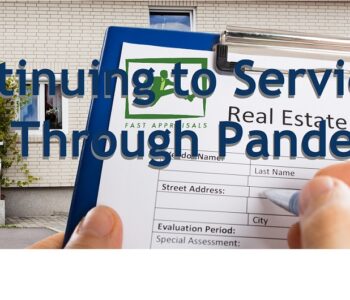 Home Appraisers Near Me; Know… 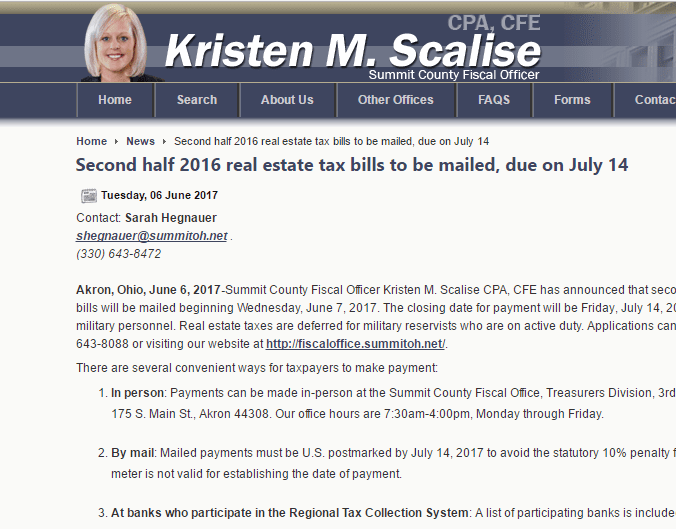 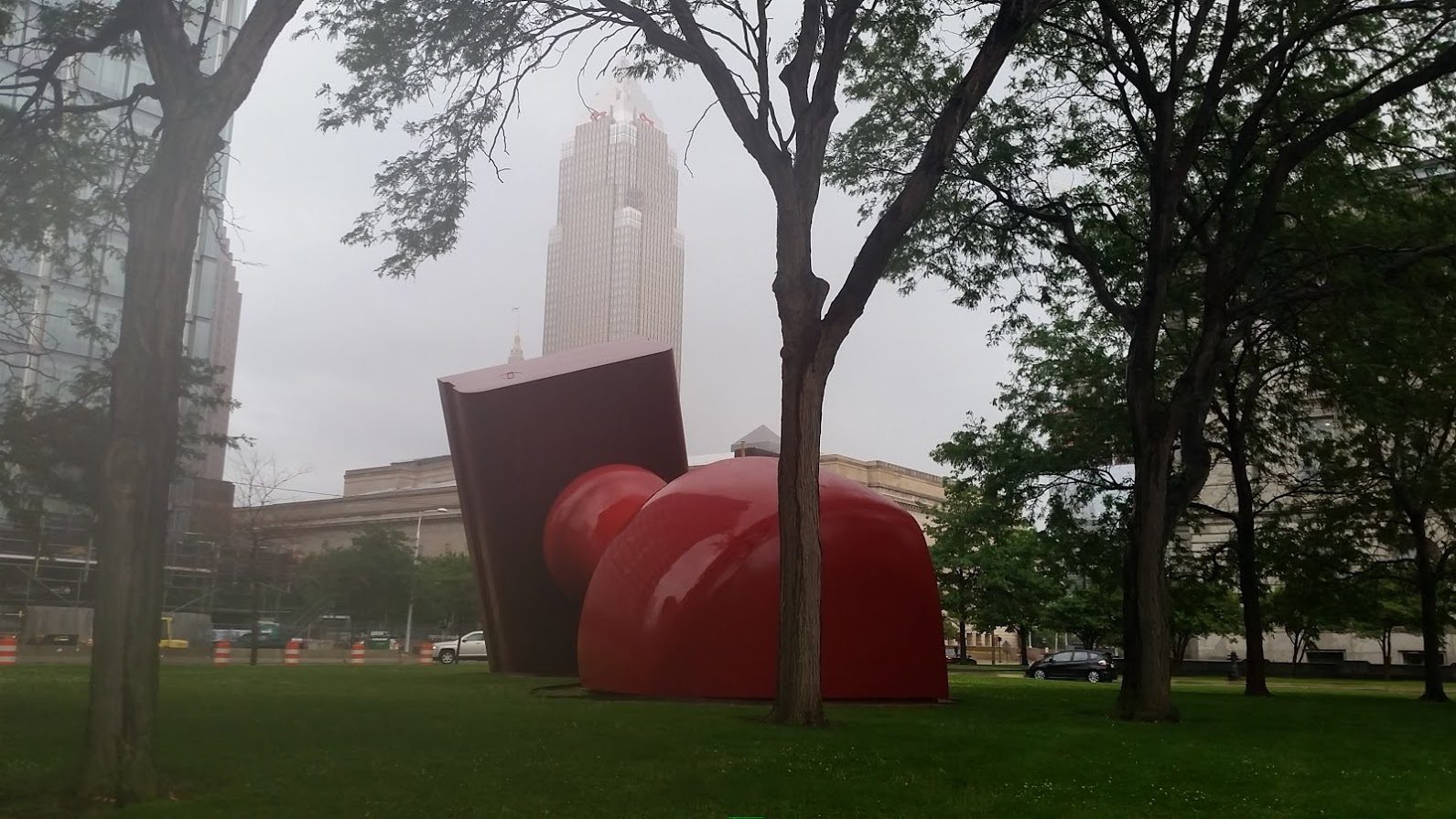 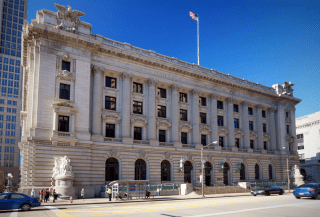